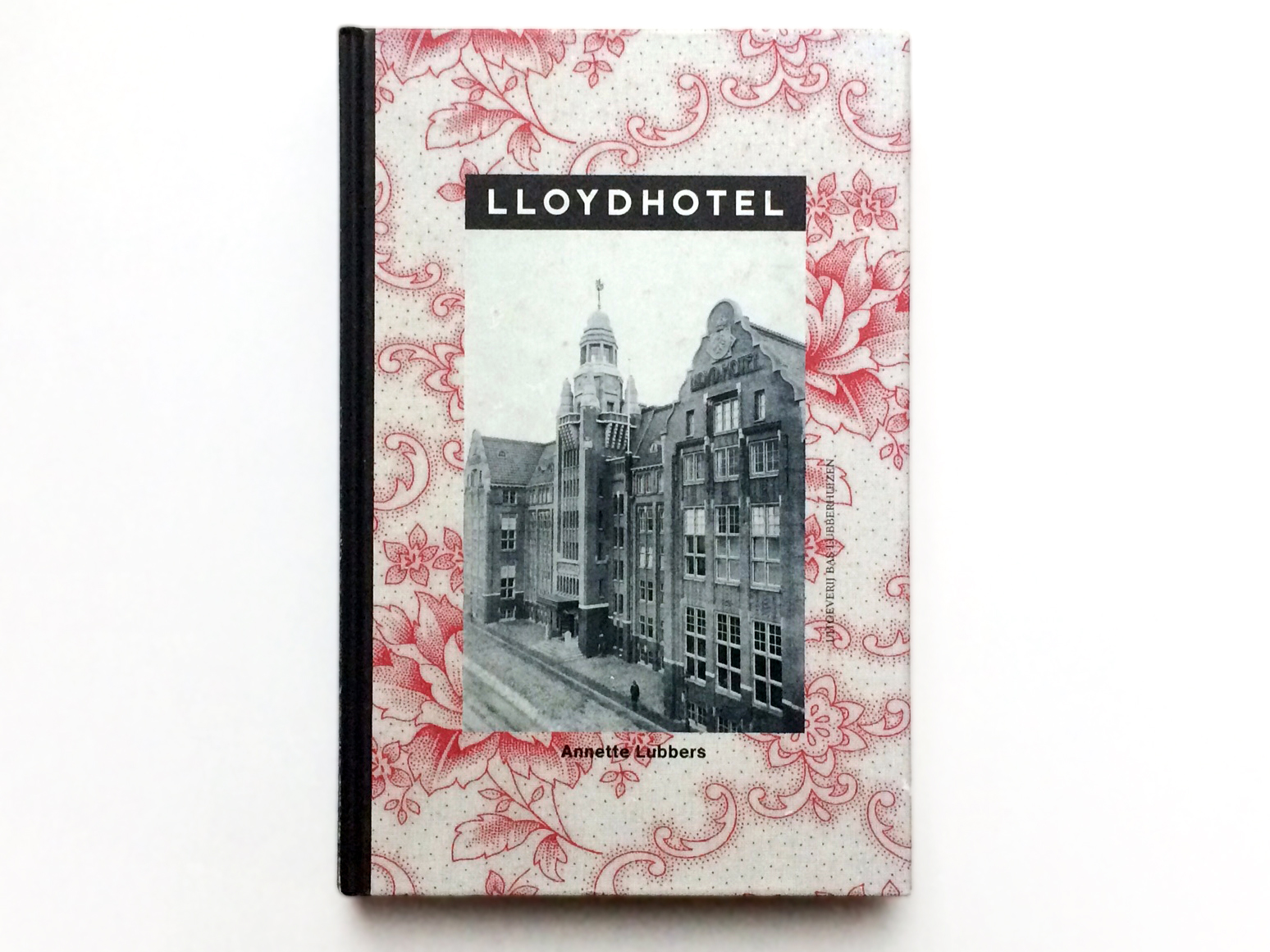 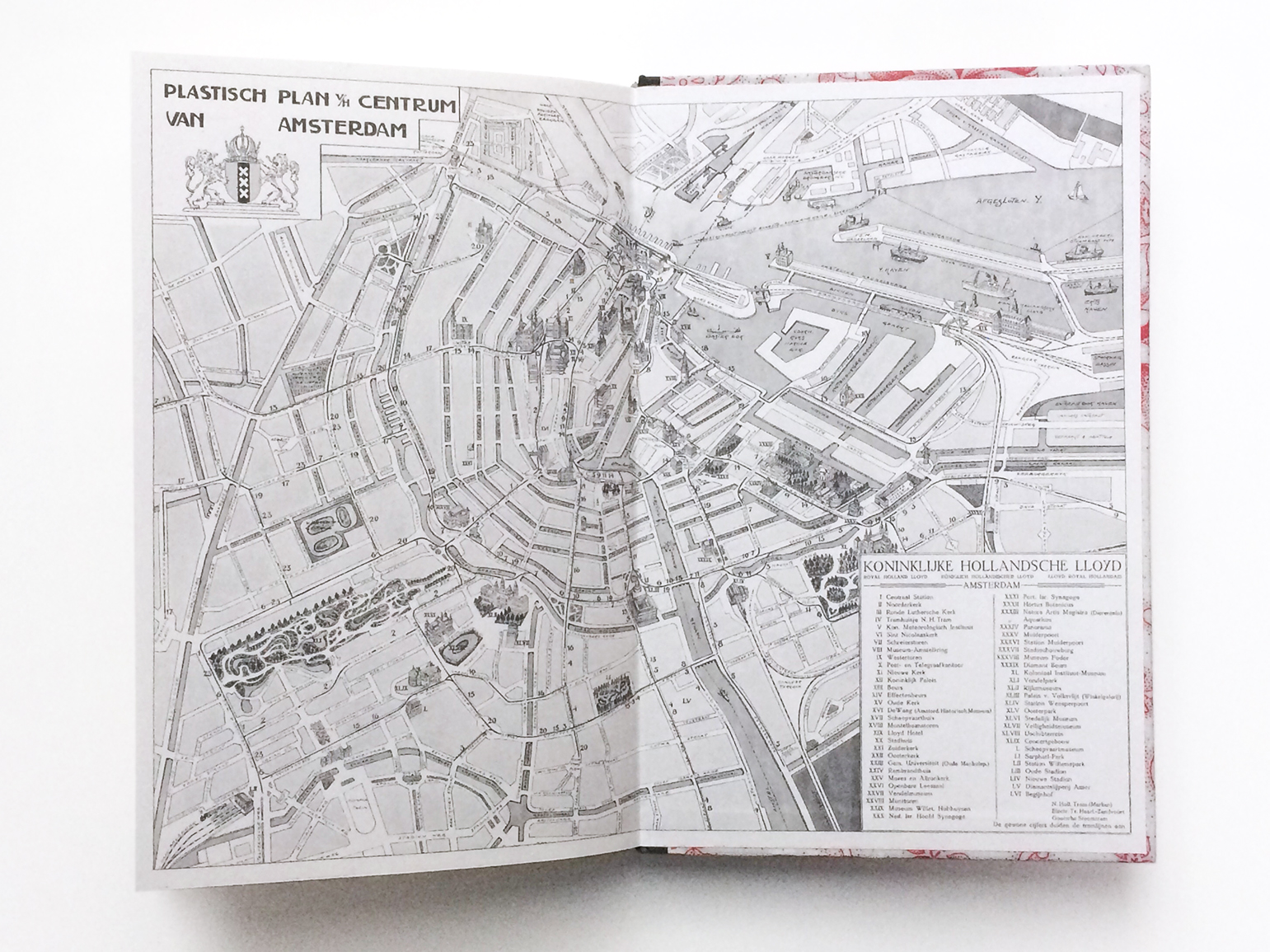 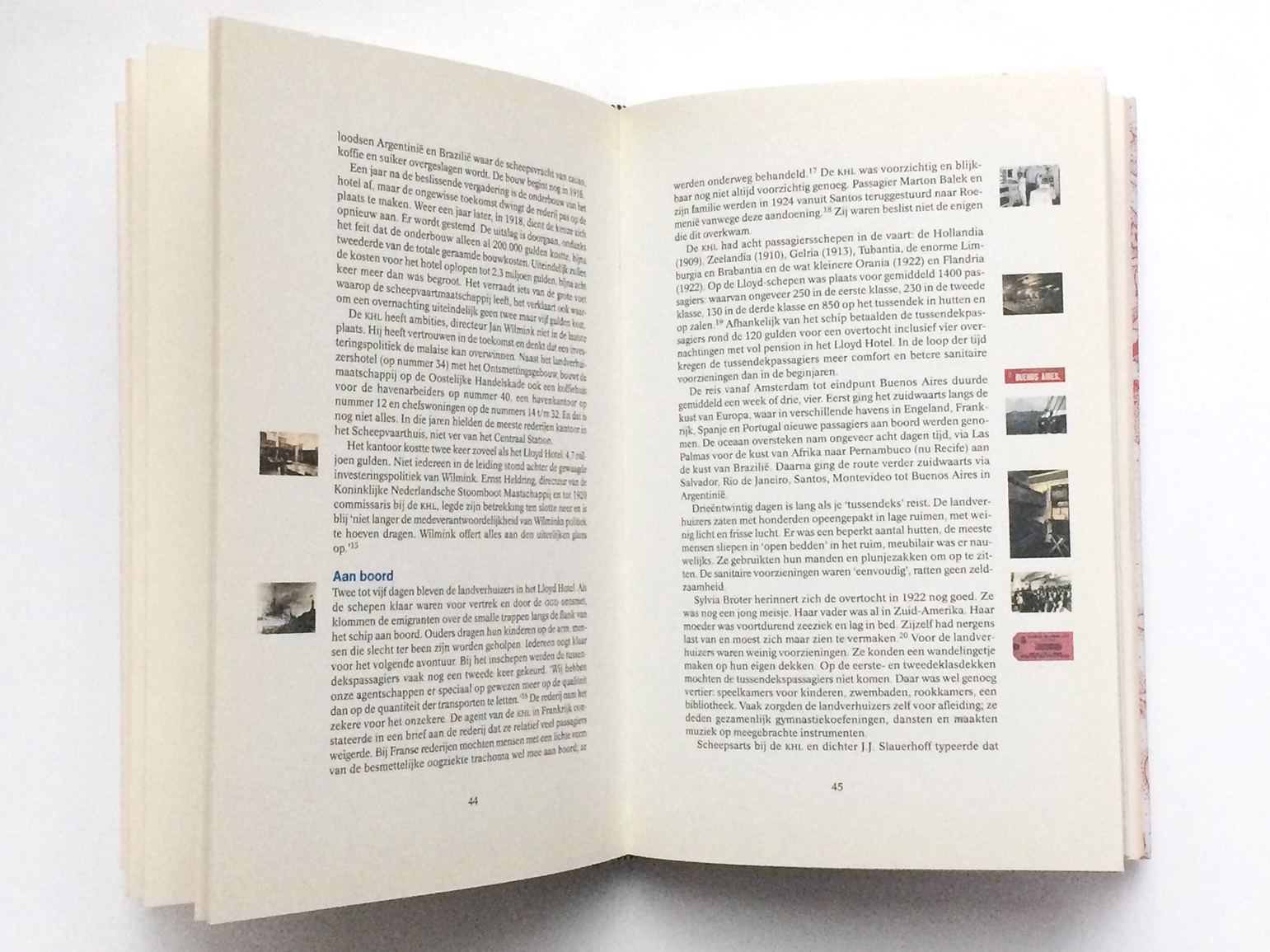 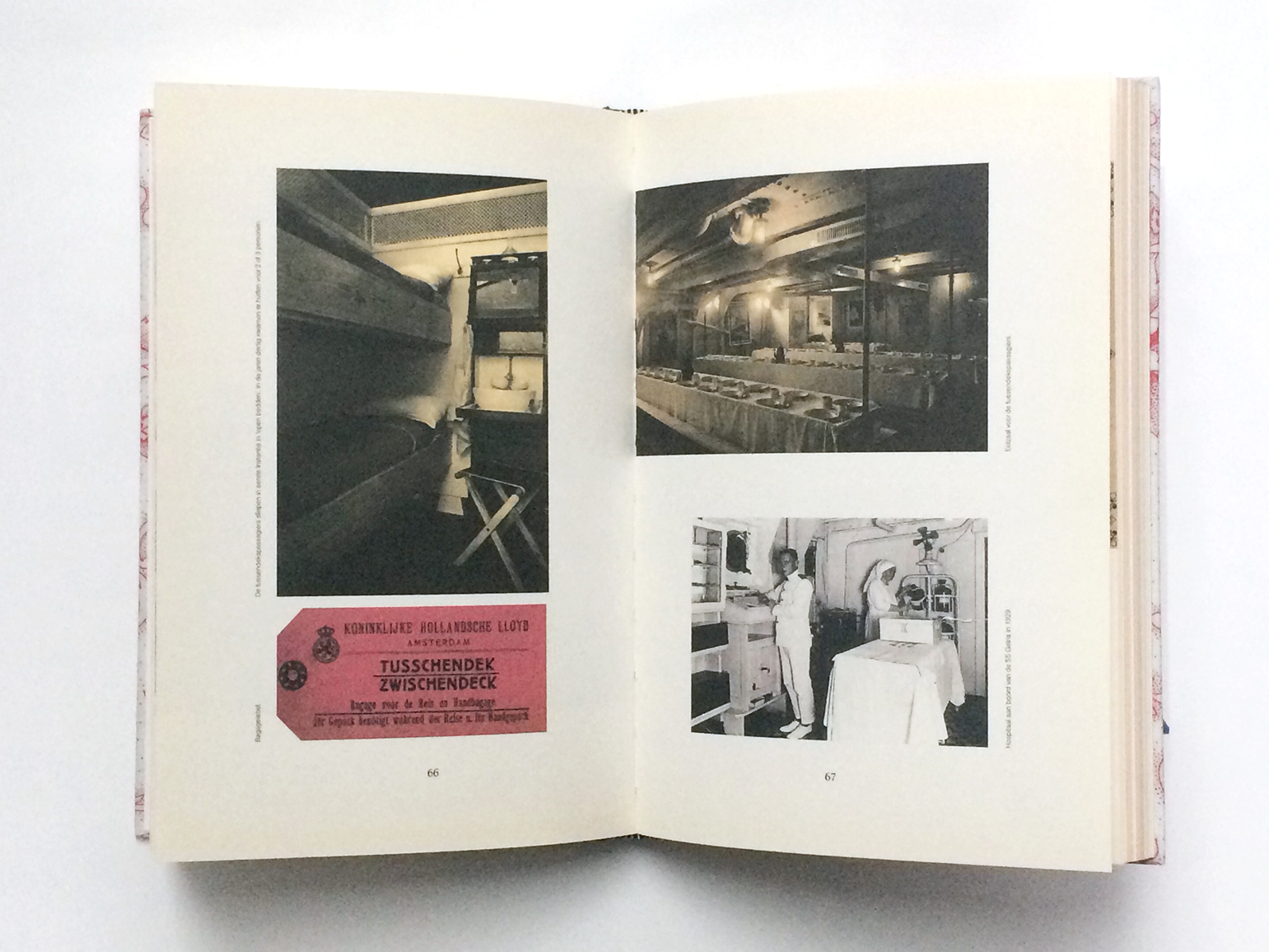 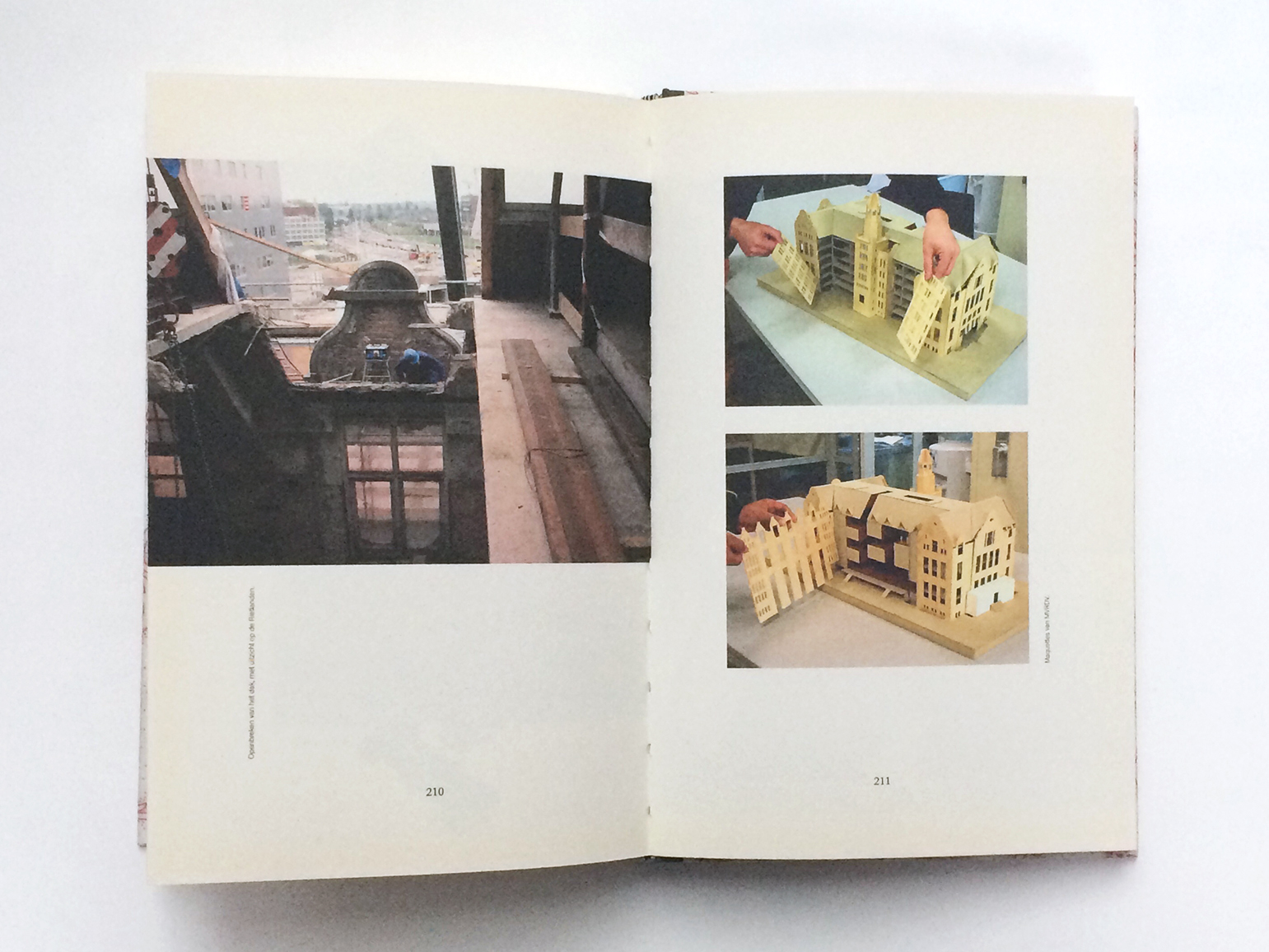 A book about the remarkable history of the Lloyd Hotel in Amsterdam.
(read more...)

The story of The Lloyd Hotel

In 1921 shipping company Royal Dutch Lloyd built a hotel for East-European immigrants traveling from Amsterdam to South America. Before leaving on their long voyage, they stayed in the hotel where they had medical examinations and their luggage and clothes were decontaminated.

In 1935, the Royal Dutch Lloyd went bankrupt and the city of Amsterdam became owner of the hotel. Since then the hotel has had many different types of occupants. Before World War II it was used as a shelter for Jewish refugees. During the war, the Germans used it as a detention centre. After the war it was used as a prison among others for Dutch collaborators with the Germans. After that it became a prison for youth offenders. And until 1996 it served as studio space for artists. In 2001 all prison bars were finally removed and The Lloyd Hotel became a hotel again, the 'Lloyd Hotel and Cultural Embassy' by Suzanne Oxenaar and Otto Nan.

This book contains interviews with occupants of the building from each of the various periods in the history of the Lloyd Hotel with all its highs and lows.